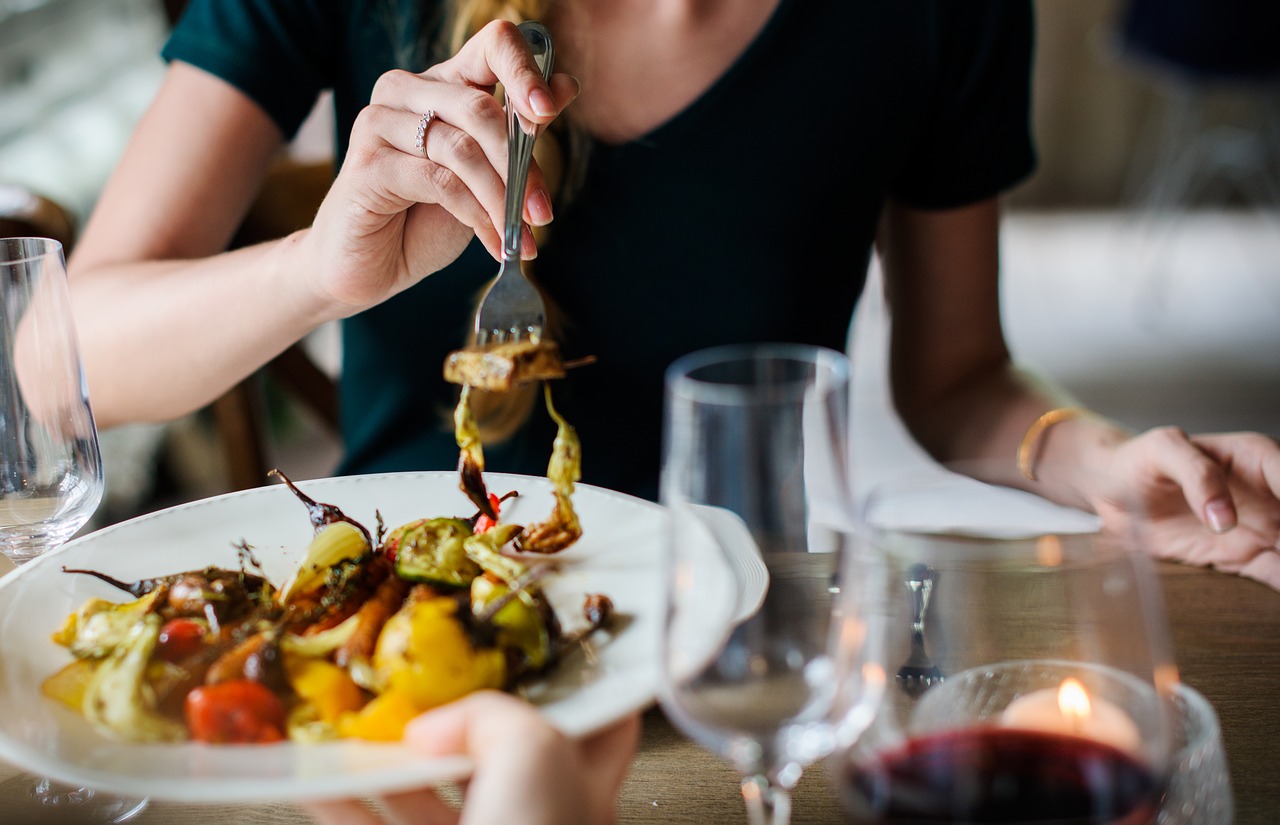 Losing weight can be a real challenge. Some people succeed easily, while others have great difficulty losing weight. In Ayurveda, this difference is explained in particular by the constitution of people, their doshas. Indeed, in people with strong Vata dominance, weight loss is easier than in people with Kapha dominance. Since each individual is different in Ayurveda, it is very important to adapt to the diet when you want to lose weight. Before seeing how to lose weight with Ayurveda, it is important to understand how the body works in cases of excess weight and obesity according to the ancient medicine of Ayurveda.

Overweight or obesity (Sthaulya) is a common metabolic disorder and one of the oldest documented diseases. In Ayurveda, from 1500 BC AD, Charaka Samhita describes overweight as a disorder of fat metabolism. Overweight may be the result of overeating heavy, sugary and fatty foods, lack of exercise and hereditary predisposition, as well as lower cultural, social, psychological and emotional conditions. Some obesity may be due to disorders of the pituitary gland, thyroid, adrenal glands, gonads, pancreas and hypothalamus. Other causes may include food allergies, environmental toxins, or unbalanced metabolism.

According to Charaka, a person is « obese » when fatty tissues drop the hips, abdomen breasts and his vitality is the size of his body.

According to Ayurveda, an altered digestive Ama (toxins), which disrupts adipose tissue and blocks their . The adipose tissue then accumulates in the body and causes overweight . The accumulation of fat aggravates Vata, which increases the appetite. So the person eats more and the vicious circle continues. Overweight can people of any constitution.

Signs of presence of Vata
Many Vata people eat to protect themselves from the nervousness or anxiety that characterizes Vata prevalence.

Signs of of Kapha

People with a Kapha constitution are the most susceptible because their metabolism is very slow. Since their renal function weak, they tend to retain water. Excess weight is therefore mainly due retention rather than the accumulation of inappropriate adipose tissue. , Kapha people often relieve stress or depression .

Type of Diet to Be Adopted in Case of Overweight

diet that the digestive fire. Anti-Kapha or anti-Pitta diet, depending on of the person.

Foods for weight loss in Ayurveda

The be rich in astringent and spicy . The spicy flavor can be found in spices, while astringency is brought by some fruits, leafy vegetables and herbal teas.

It is very important to maintain a sufficient digestive fire in the case of overweight and even at all times. This is one of the first steps. For this, drink ginger and fennel herbal teas after meals and start with a tincture of bitter plants to start the meal. Place a few drops under the tongue 15 minutes before the meal to allow the liver to evacuate enough bile to capture the fat of the next meal and digest them well.

It is advisable to observe a fast of approximately 14 hours in Ayurveda, and this, for all Ayurvedic constitutions. If you sleep between 22h and 6h (so 8 hours), you just have to spread 6 hours of fasting before or after these 8 hours of sleep or the stomach is empty. This technique, known to some as intermittent fasting, allows the body to release more easily toxins in the body.

Use bitter foods to stimulate liver and gall bladder work to properly digest fat and filter out toxins. Each meal can be started with a salad of rockets, spinach, parsley or sorrel.

Add apple cider vinegar as seasoning. For Kapha, the foods that speed up the metabolism is preferred: yerba mate, coffee, tea, ginger, garlic, turmeric and all other heating spices.

Do and finish your plate. Often, the portions of overweight people are digestive capacity. If this is the case, it will be important to portions by starting to leave a little food on the plate. As time goes by, the person will use less and the portions will decrease.

Sweet rasa foods. Sweet and cold foods are strictly not recommended. Refined sugar is absolutely forbidden while carbohydrates are to be reduced as much as possible. Potatoes, root vegetables and whole wheat cereals are long digestible and do not make it easy for Agni to work in a case of obesity. We must avoid them.

Fatty foods are also to be avoided. No frying, trans fat, hydrogenated oils can be consumed. Avoid heavy foods, such as all animal proteins (milk, egg, meat, fish, cheese), as well as food combinations that are difficult to digest.